Knights of the Round Table REBORN! 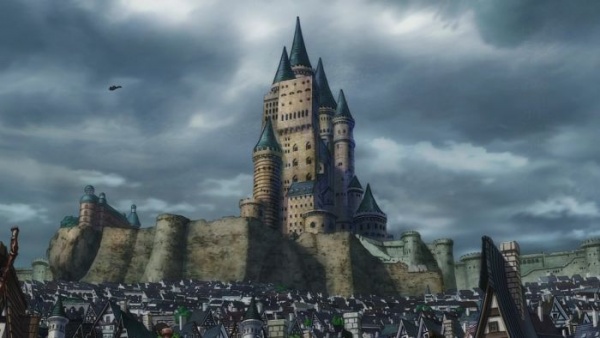 Camelot was a shining kingdom of Earth. Filled with romance, mysticism, and adventure. While it ushered in a period of protection, all was not peaceful in this shining realm of the light, as outside forces led a campaign of darkness in an attempt to overwhelm and destroy this land of hope. In the end, Camelot was destroyed from inside as Arthur, heart-broken over the betrayal of wife and his friend was unable to stand up against Morgana le Fey and her forces led by Mordred. So it was, that Camelot was destroyed, and the Knights scattered to die either on that final battlefield or alone far from home.

Morgana, who had been searching for the Holy Grail was thwarted regardless, for when she found it, she discovered that she could not hold or touch so pure an artifact. The Grail teleported to a new location, and a new time. Screaming defiance she cast a spell that spanned centuries, and entered into the realm of the Long Death. To reside until her spell came to fruition, and the Knights of the Round Table with Arthur himself, were reborn.

Merlin from within his Crystal Cave, supposedly trapped for eternity, was awoken by the passing of this spell’s power. He too cast a spell to free himself, but it sent him to another vessel, a new body form which he must gather the Knights, and stop Morgana from finding the newborn souls and corrupting them to use in harnessing the power of the Grail for her own dark schemes.

So it is, with the help of Merlin’s wisdom and magic, that the Knights swear upon the shield medallion of their order to defend the innocent, and raise their ancient weapons once more against the forces of evil to prevent an age of darkness. Now, if only they can do that and get their homework finished before homeroom!

As yet unknown battle: https://www.youtube.com/watch?v=ssv7UGbV_So (Show me what you got)

Morgana's Theme (Can be changed if somebody apps her): https://www.youtube.com/watch?v=HdPeHTdrBYQ&list=PLE3D07CF18375CFC0&index=92 (Shel Never Never land) 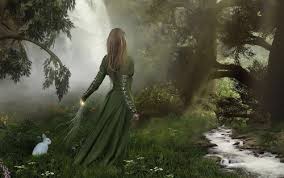